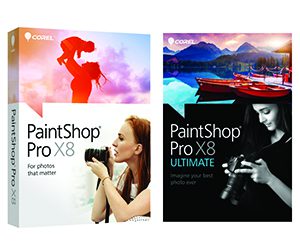 Photoshop: Even if you’ve never worked with images on your computer, you may have heard of Photoshop. Available for Windows and Mac, Adobe Photoshop is an extremely powerful application that’s used by many professional photographers and designers. You can use Photoshop for almost any kind of image editing, such as touching up photos, creating high-quality graphics, and much, much more. n fact, Photoshop has so many features that it may actually be too powerful for many users. It’s also very expensive, so unless you need to edit photos or graphics professionally, Photoshop may not be the best option for you. You may want to review our lesson on Photoshop Alternatives to learn about some other image editing programs you can choose from.

Adobe: Software that allows users of different computer systems (PC, Macintosh, minicomputer, mainframe) to transfer a document from one computer to another (via disk or Internet), without any degradation or change in how the document looks on the screen or in print. Acrobat preserves colors, fonts, graphic elements, and layout of a document and reproduces them accurately. 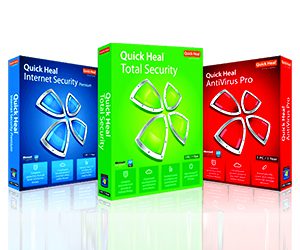 Antivirus (or anti-virus) software is used to safeguard a computer from malware, including viruses, computer worms, and Trojan horses. Antivirus software may also remove or prevent spyware and adware, along with other forms of malicious programs. Free antivirus software generally only searches your computer using signature-based detection which involves looking for patterns of data that are known to be related to already-identified malware. Paid antivirus software will usually also include heuristics to catch new, or zero-day threats, by either using genetic signatures to identify new variants of existing virus code or by running the file in a virtual environment (also called a sandbox), and watching what it does to see if it has malicious intent. Virus designers, however, usually test their malicious code against the major antivirus types of malware, specifically ransom ware, and use polymorphic code to make it difficult to be detected by antivirus software. Besides using antivirus software to keep your computer safe and running smoothly, it is also always a good idea to be proactive: make sure your web browser is updated to the latest version, use a firewall, only download programs from websites you trust and always surf the web using a standard user account, rather than your administrator one. 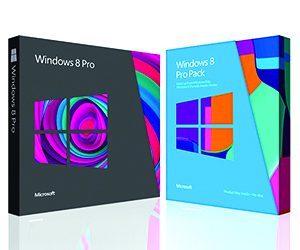 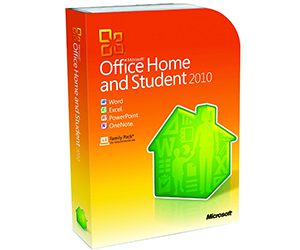 Microsoft Office and Other Software License

Microsoft Office is an office suite of applications, servers, and services developed by Microsoft. It was first announced by Bill Gates on 1 August 1988, at COMDEX in Las Vegas. Initially a marketing term for a bundled set of applications, the first version of Office contained Microsoft Word, Microsoft Excel, and Microsoft PowerPoint. Over the years, Office applications have grown substantially closer with shared features such as a common spell checker, OLE data integration and Visual Basic for Applications scripting language. Microsoft also positions Office as a development platform for line-of-business software under the Office Business Applications brand.

“All Covered was here to provide valuable technical support and advice during our ware house IP Camera Installation by VIJ Technologies. Their support technician’s helped us our needs to meet all Security and Access Systems requirements – their continued support has made our system secure and compliant over the last three years.”