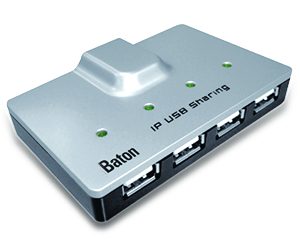 In a telecommunications network, a switch is a device that channels incoming data from any of multiple input ports to the specific output port that will take the data toward its intended destination. In the traditional circuit-switched telephone network, one or more switches are used to set up a dedicated though temporary connection or circuit for an exchange between two or more parties. On an Ethernet local area network (LAN), a switch determines from the physical device (Media Access Control or MAC) address in each incoming message frame which output port to forward it to and out of. In a wide area packet-switched network such as the Internet, a switch determines from the IP address in each packet which output port to use for the next part of its trip to the intended destination.

Patch code: A patch code is a pattern of parallel, alternating black bars and spaces (a barcode) that is printed on a document. When scanning the document the patch code can be recognized and acted upon.

Poe switches: Power over Ethernet (POE) is a technology for wired Ethernet LANs (local area networks) that allows the electrical current necessary for the operation of each device to be carried by the data cables rather than by power cords.

I/O: Short for input/output (pronounced “eye-oh”). The term I/O is used to describe any program, operation or device that transfers data to or from a computer and to or from a peripheral device. Every transfer is an output from one device and an input into another.

Rack Cabinet: A computer rack (commonly called a rack) is a metal frame used to hold various hardware devices such as servers, hard disk drives, modems and other electronic equipment. 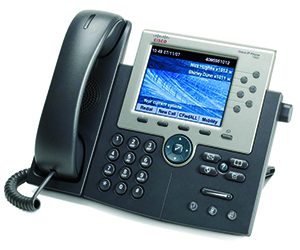 The “IP” in IP phone system refers to Voice over IP, or having your phone calls routed over the internet or your local network (LAN). This is great for many reasons. First of all, you don’t have to use the telephone network of your telephony service provider for making calls, which will reduce your costs for phone calls. At the same time you are gaining many technical advantages by using IP technology for your telephony. Users of a VoIP phone system simply plug their IP phone into the nearest LAN port. Then, the IP phone registers automatically at the VoIP phone system. The IP phone always keeps its number, and behaves exactly the same way, no matter where you plug it in – on your desk, in the office next door or on a tropical island.

Sip server: A SIP server is the main component of an IP PBX, and mainly deals with the setup of all SIP calls in the network. A SIP server is also referred to as a SIP Proxy or a Registrar. Although the SIP server is the most important part of the SIP based phone system, it only handles call setup and call tear down. It does not actually transmit or receive any audio.

IP PBX: An IP PBX is a private branch exchange (telephone switching system within an enterprise) that switches calls between VoIP (voice over Internet Protocol or IP) users on local lines while allowing all users to share a certain number of external phone lines. The typical IP PBX can also switch calls between a VoIP user and a traditional telephone user, or between two traditional telephone users in the same way that a conventional PBX does. The abbreviation may appear in various texts as IP-PBX, IP/PBX, or IPPBX.

Every wireless network deployment is unique. When planning a network that incorporates wireless, IT planners must take into account varying facility sizes, construction materials, distance between transmission points, and physical obstructions. We offer a wide range of flexible, durable, indoor and outdoor high-performance antennas and cables to meet your individual deployment needs. 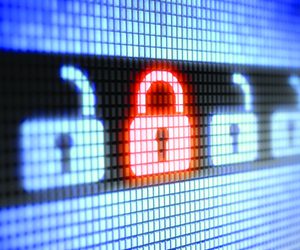 Firewalls are frequently used to prevent unauthorized Internet users from accessing private networks connected to the Internet, especially intranets. All messages entering or leaving the intranet pass through the firewall, which examines each message and blocks those that do not meet the specified security criteria.

“All Covered was here to provide valuable technical support and advice during our ware house IP Camera Installation by VIJ Technologies. Their support technician’s helped us our needs to meet all Security and Access Systems requirements – their continued support has made our system secure and compliant over the last three years.”